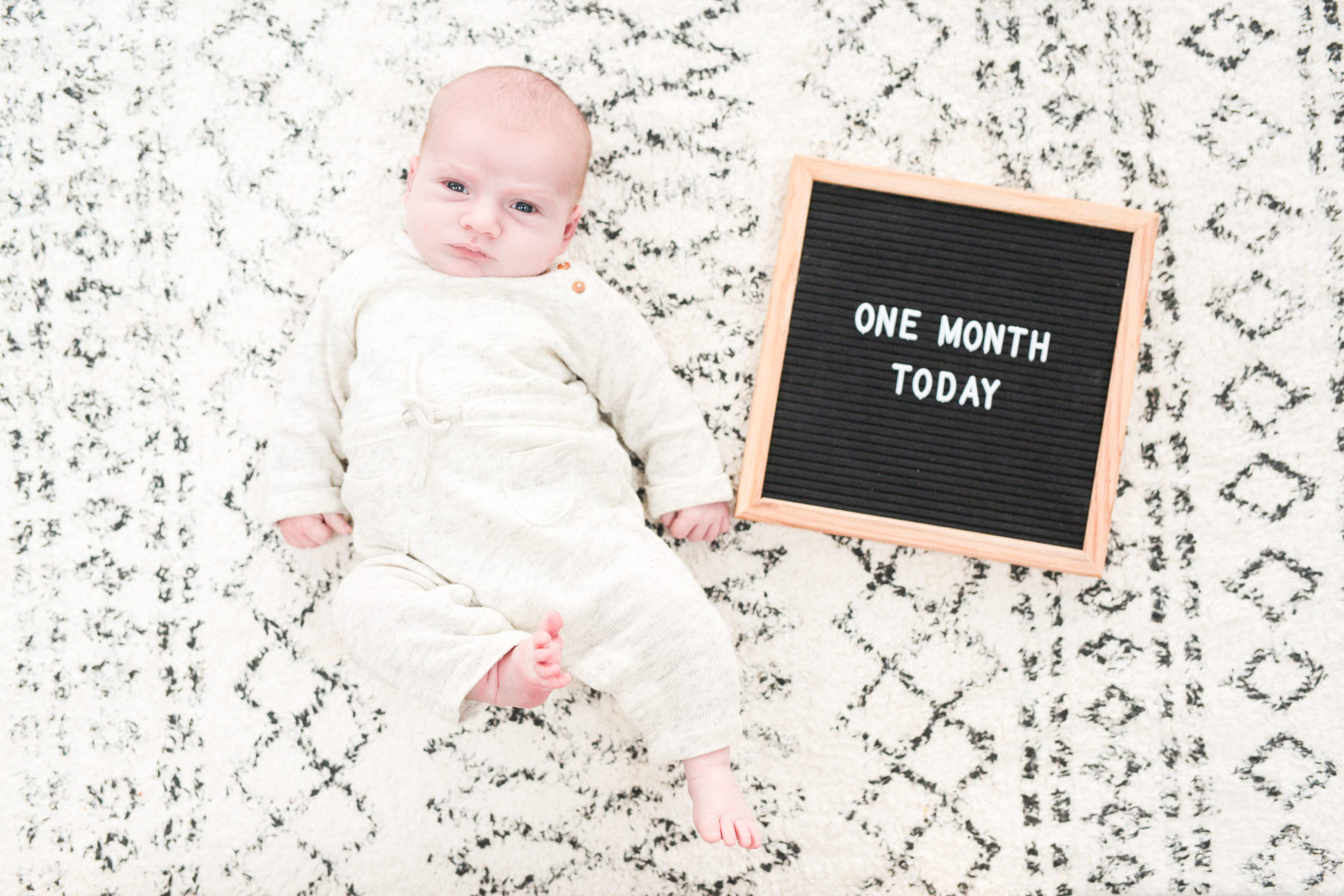 Exactly one month ago I met him, my newest favourite person in the world  – Ezra. He was born in the early hours of Monday 2nd October, weighing in at 9lb 10oz and from the first moment, it felt like he had always been here. We had a good birth, even though I have nothing to compare it to, it ended as it should, no interventions, us both well and me holding my healthy baby in arms. I’m taking all that as a win. 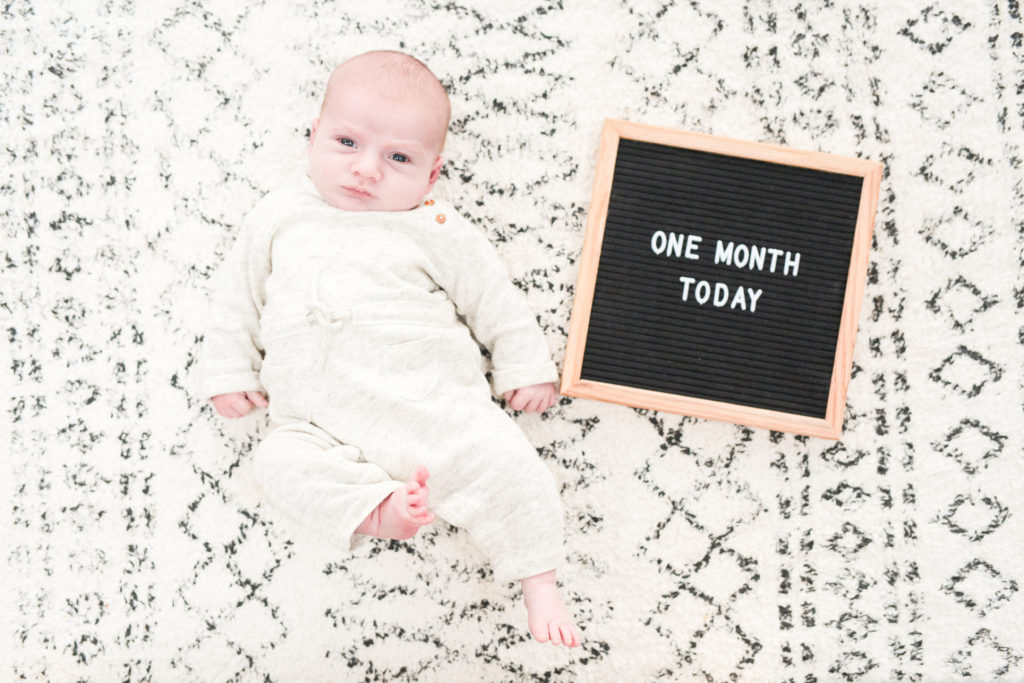 I’m still getting used to my body not being quite as it was before pregnancy, but if I’m being honest it really doesn’t bother me. Things will change over time, and right now I’m congratulating it for doing the biggest job it’s ever had to do. Ladies – love your post birth bodies – it has done such an amazing thing!!

I’m  going to be that cliché mum and tell you that he’s perfect  – because he is 😉 . This last month has been some what of a ride if I’m being totally honest. Our first week was a beautiful haze and then we hit our second which knocked me a bit, actually a lot. I lost confidence in my decisions, questioned my instincts and the worst part compared myself to other mums, how everyone else was making it look easy! But, we made some changes to what worked for us  and from then on things have been good. Really good. Life’s not the same as before, we have nothing really figured out ( I’m not quite sure you can with a newborn) but we’re  learning and loving this parenting life. Even with the middle of the night wake up calls, again it’s so cliché but true – you just get on with it.  I look at him and its all worth it, including the tears. His and mine.

Even though we are still massively learning about each other here are a few things I do know:

He LOVES his food. And doesn’t like to wait for it.

He has a better wardrobe than mine.

He pulls around 157 faces when he’s waking up.

He’s already been sucking his thumb.

He loves  a snooze.

He has the cutest little forehead wrinkles.

He pulls around 157 faces when he’s waking up.

He has us both absolutely wrapped around his finger!

I imagine that there will be so many more posts about him. To be honest, he’s my favourite new subject 😉 so you’ll definitely be seeing more. 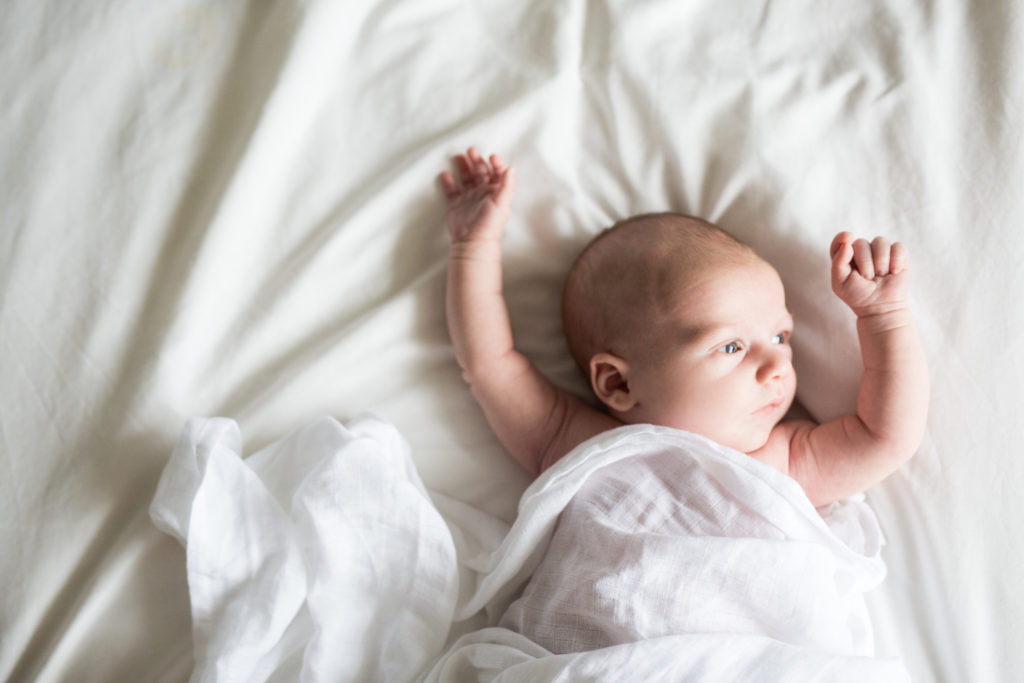 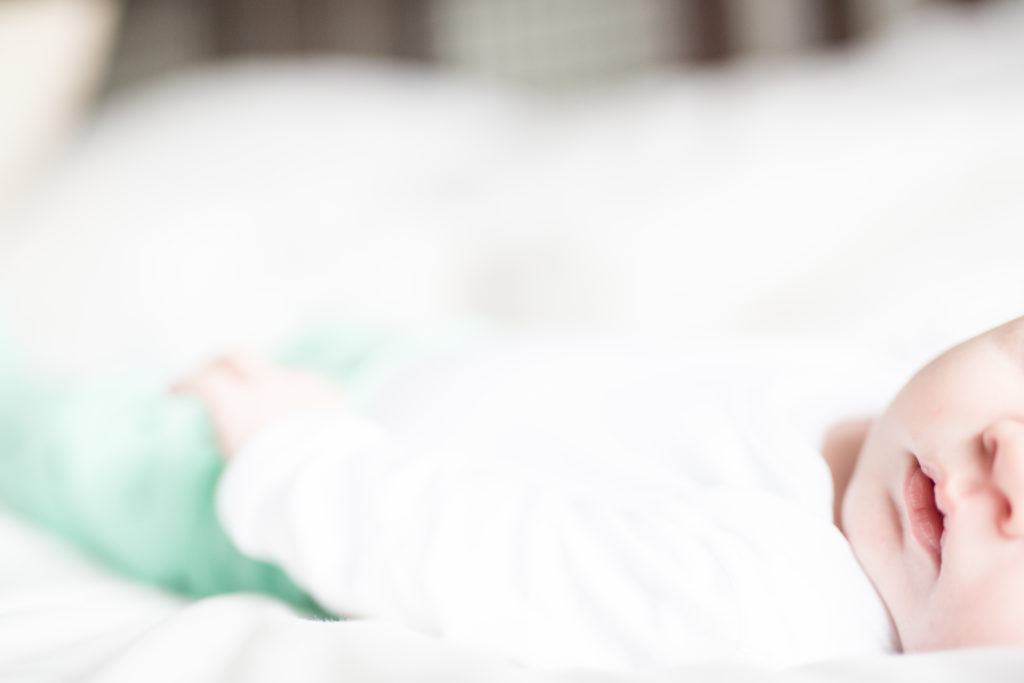 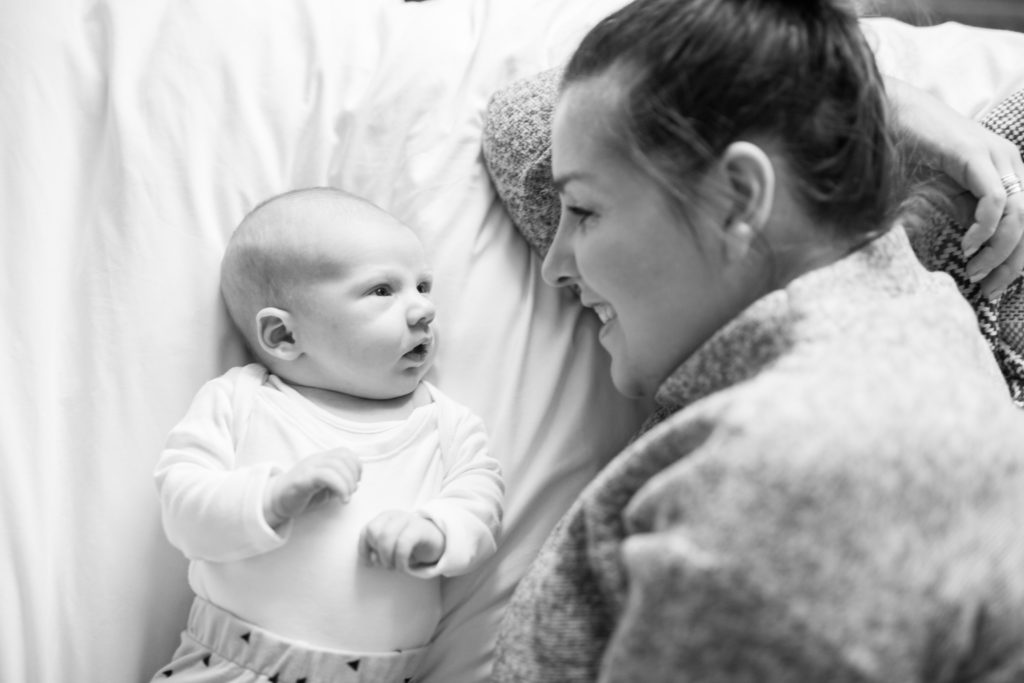 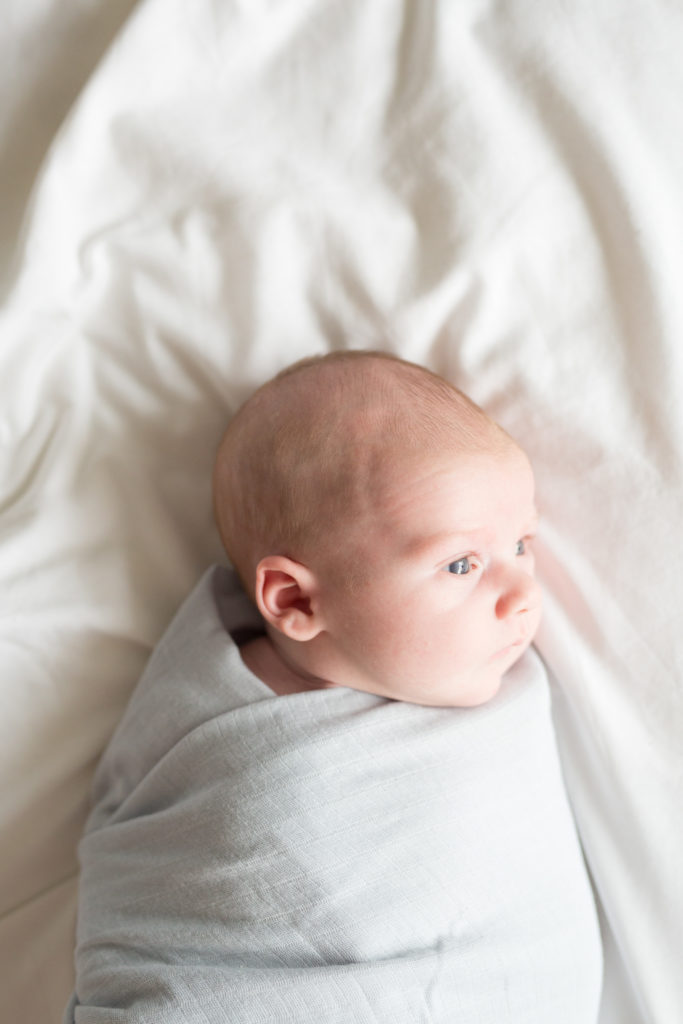 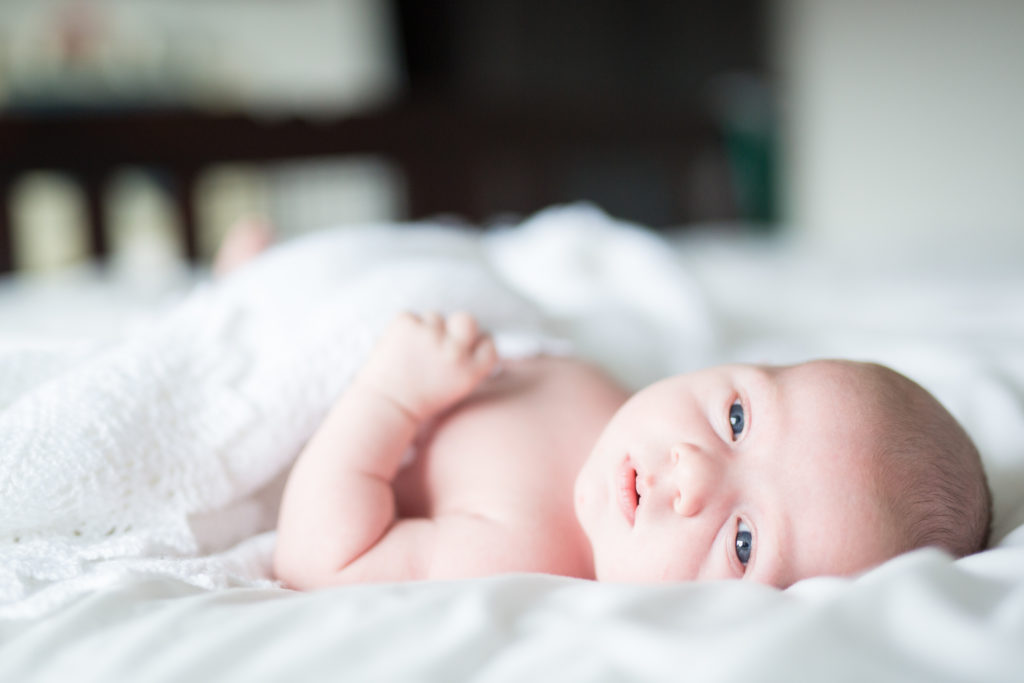 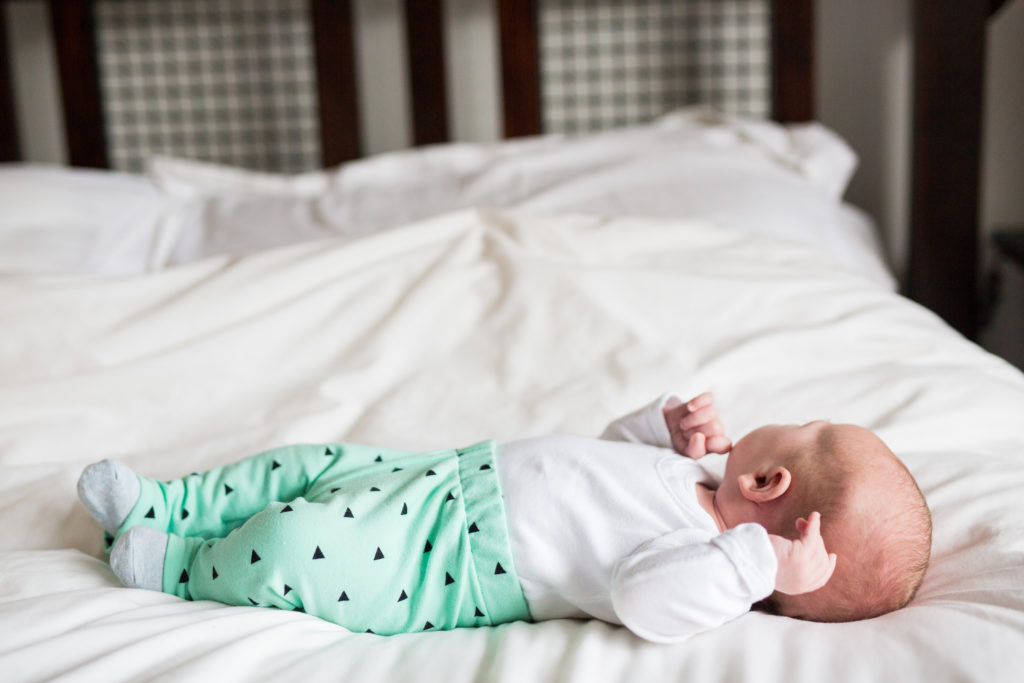 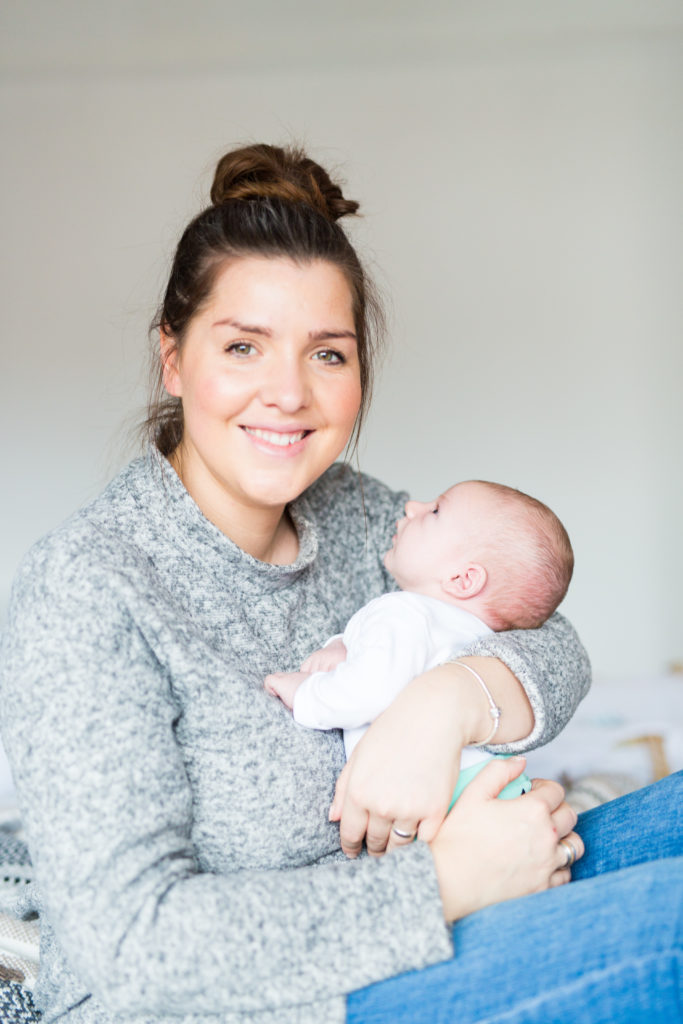