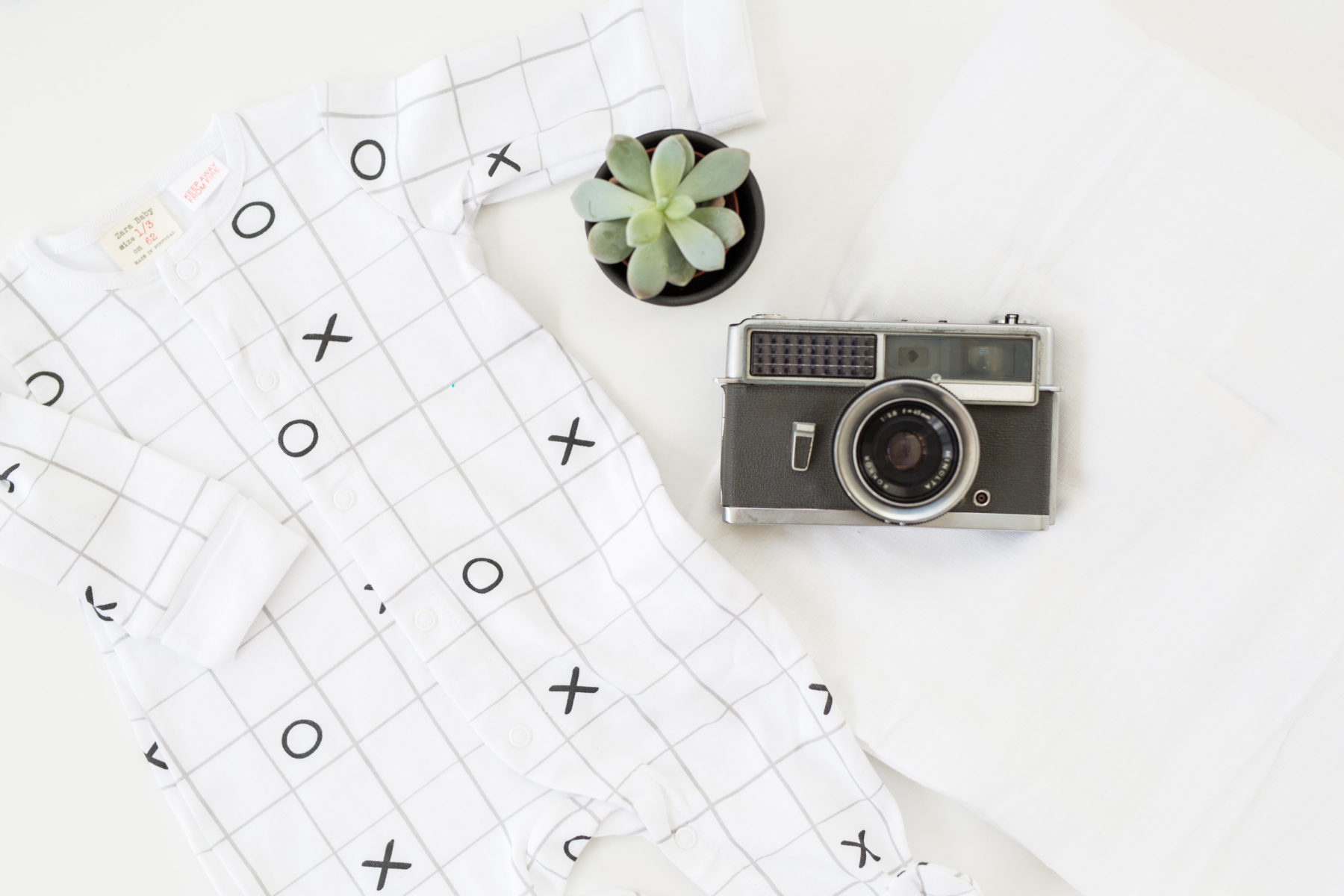 I thought it may feel like a hard thing to get my head around, but actually it feels like the most natural thing in the world. Come late September Jim and I will be parents! We’re passed the half way mark and are en route to our lives completely changing. All for the better – so they tell us! We’re having our own mini Monkhouse (my  married name)!!

I’m so happy to be able to say that we have been fortunate enough so far to be having a comfortable time. My nap game has become stronger and I feel no shame in my game at getting a little 20 power snooze in when needed. Usually accompanied with Figs & Geps indulging as-well 😉  My thirst levels are definitely on the up, I was craving carbs (strictly carbs for a few weeks early on) but now eating is just like normal, maybe with the extra little sweet treat here and there. I’m  exercising and can still reach the toes – I’m aware at some point this may change….  And for those who know me well, I already have a Pinterest board dedicated to a nursery, I like to think of it more as organised than obsessed 😉 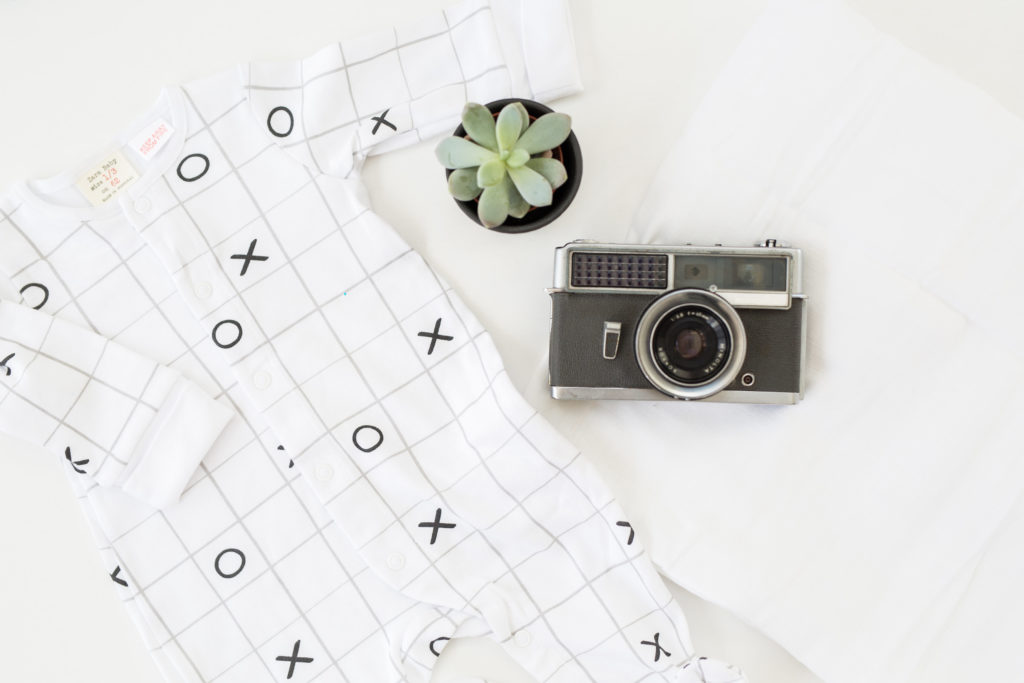 One of the most challenging things I would say is  dressing my bump. A lot of maternity clothes haven’t really been my style, so i’ve gone to dressing as usual with a few maternity basics to help the transition.

I was kind of late in telling people, apart from clients, because I  thought that people may think that it would comprise me, in the respect of the running of my business. But, I’ve done a complete 180 on that thinking because this little one is so much apart of us already that there is nothing else to do but embrace it all.

I am so genuinely thankful for my pregnancy so far and feel so excited for September. Until then, it’s total business as usual, just me with the added bump!