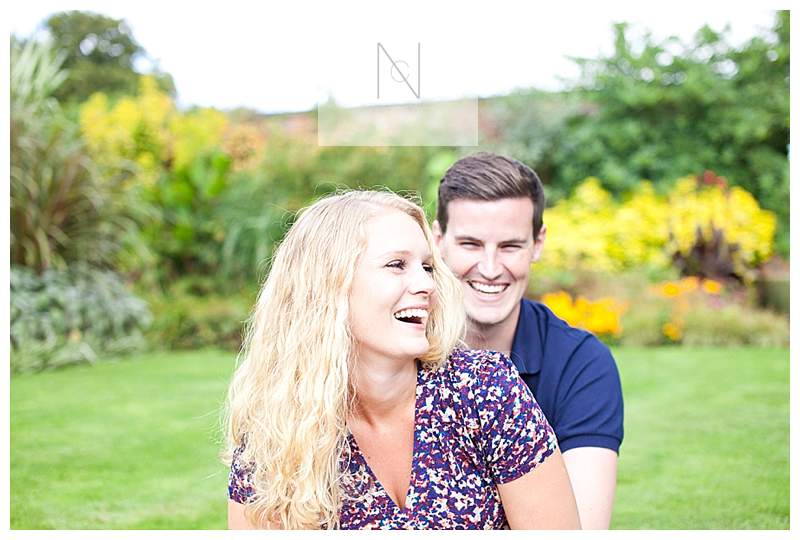 I often get feedback from couples old & new, saying that they like the natural style in my imagery. So I thought I would share a few blog posts on things that I have learnt along the way which help me get the images that I do. I am way far from perfect, but these particular things have happened to help me get where I am and create images that I’m much happier with, which represent my style and brand so much more.

When I first started photography and working with people, I used to get so frustrated that my images didn’t always come out like I wanted. I realised quickly that I needed a plan of action, so I went to where I knew best, magazines and blogs. I would and still do, go through magazines and pull out images of models in poses that I wanted  to recreate with my couples. Once I had them,  I stuck them to my wall so that I could see them all the time and study them. However, trying to study 20+ images and remember them all proved a little unsuccessful.  I needed to make it easier, so I broke it down. I chose my best 5 and started to etch them into my memory. 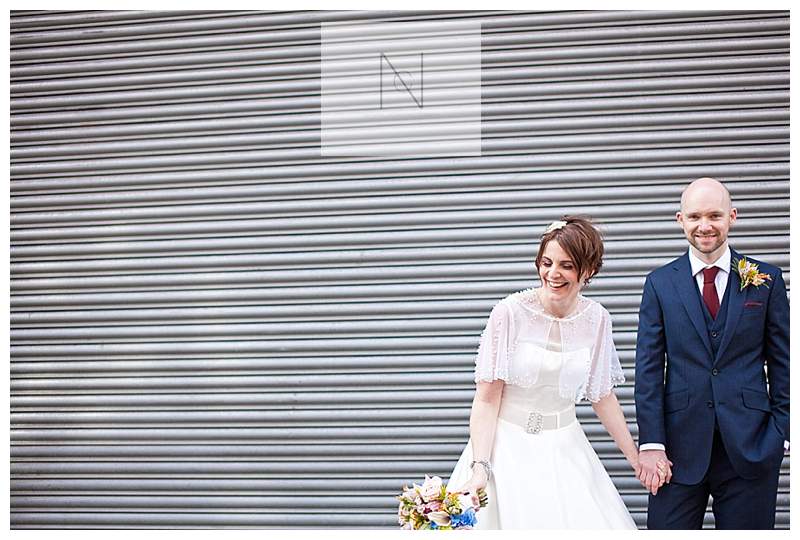 I studied how the hands were placed, which way chests were facing, body’s were positioned and which way the models were looking. I would practice in front of the mirror and act out the chosen pose and sometimes even using Jim. Did it feel stupid – yes – absolutely. But, it also let me know how it felt, which would ultimately  be how my couples would feel as well. Having people in front of my lens and giving them directions which make them feel awkward is not my idea of fun, or theirs I imagine. 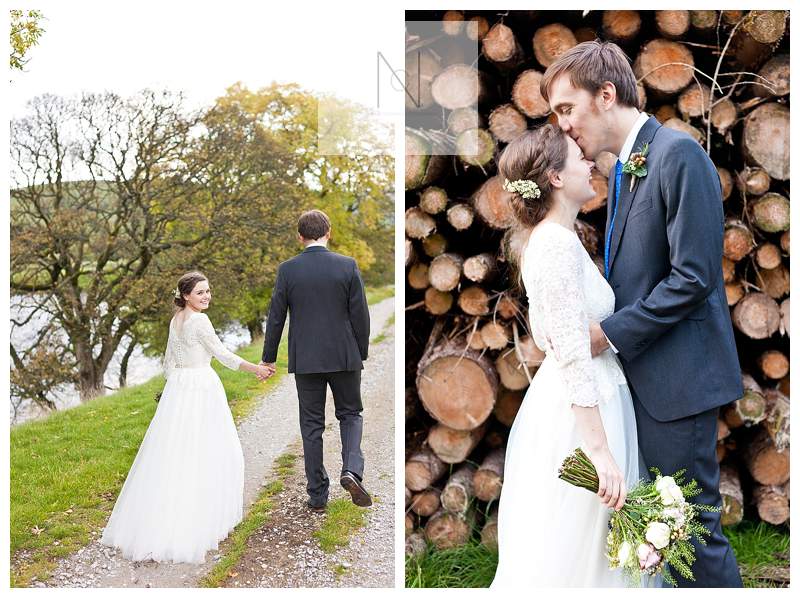 Before the wedding or shoot, I would talk myself through the poses and say them out loud so that I knew which ones I had in my  mind –  The Hugo Boss couple, the couple on the steps, the Sincerity  couple  – which ever advert I was referring to. There is so much going on throughout the wedding day, that when it comes to portraits you can draw a blank, so having a firm go to in your mind serves a good starting point. It doesn’t matter either (in my opinion) if you take the same  pose to each couple, because they will have their own interactions and put their own stamp on it.

Once you have the foundations in place, then you can start to build.

So, the first step to creating relaxed portraits with your couples is to find your vision.

I am going to picking up on the next stage, next wednesday, so make sure you come back.